My research at Queen's primarily focuses on organic (polymer) solar cells, and writing organic gratings. In the summer of 2014, I have had the chance to visit McMaster University for a week for semiconductor solar cell fabrication training.

But probably most memorably, we were introduced to real clean rooms. In my labs at Queen's and RMC, we only had nitrogen gloveboxes rather than a clean room. 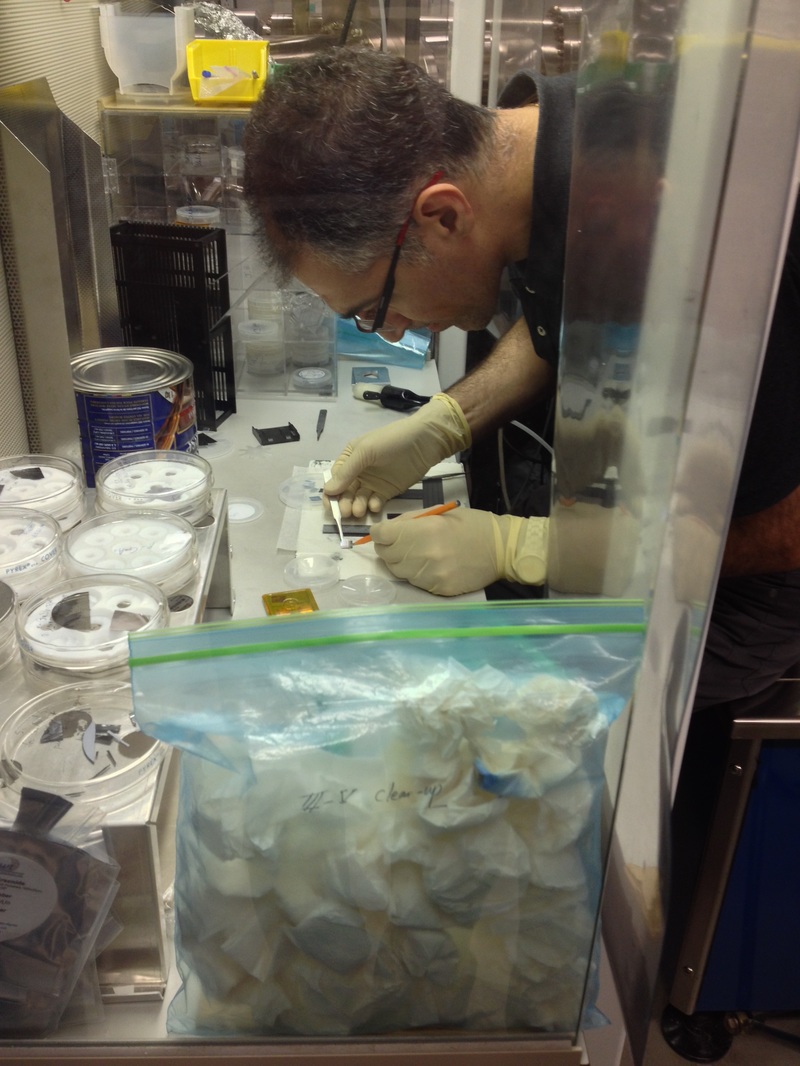 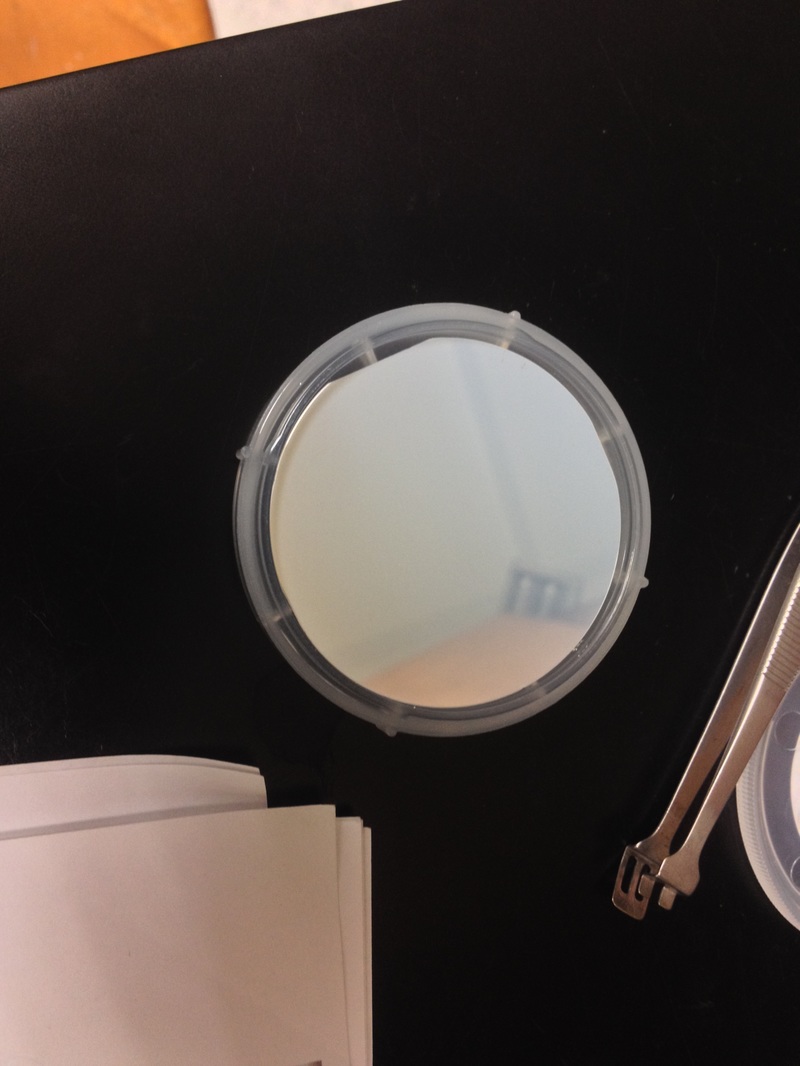 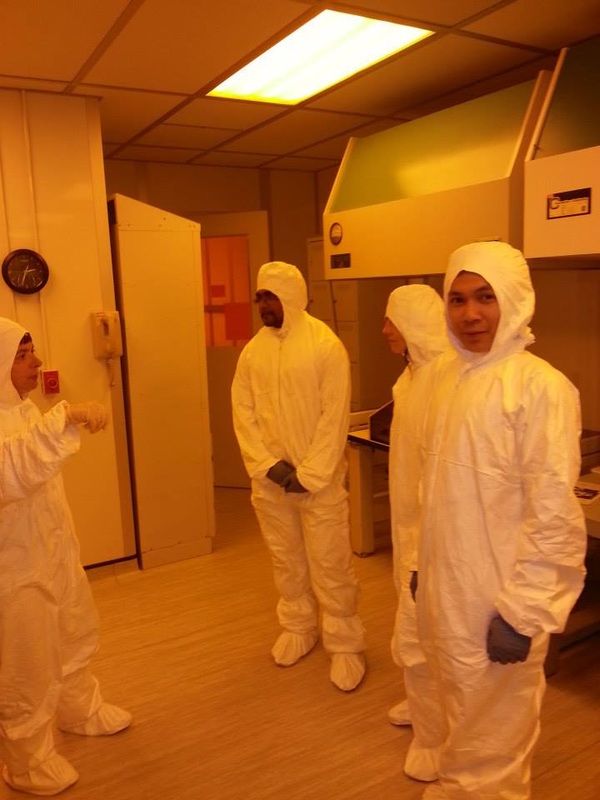