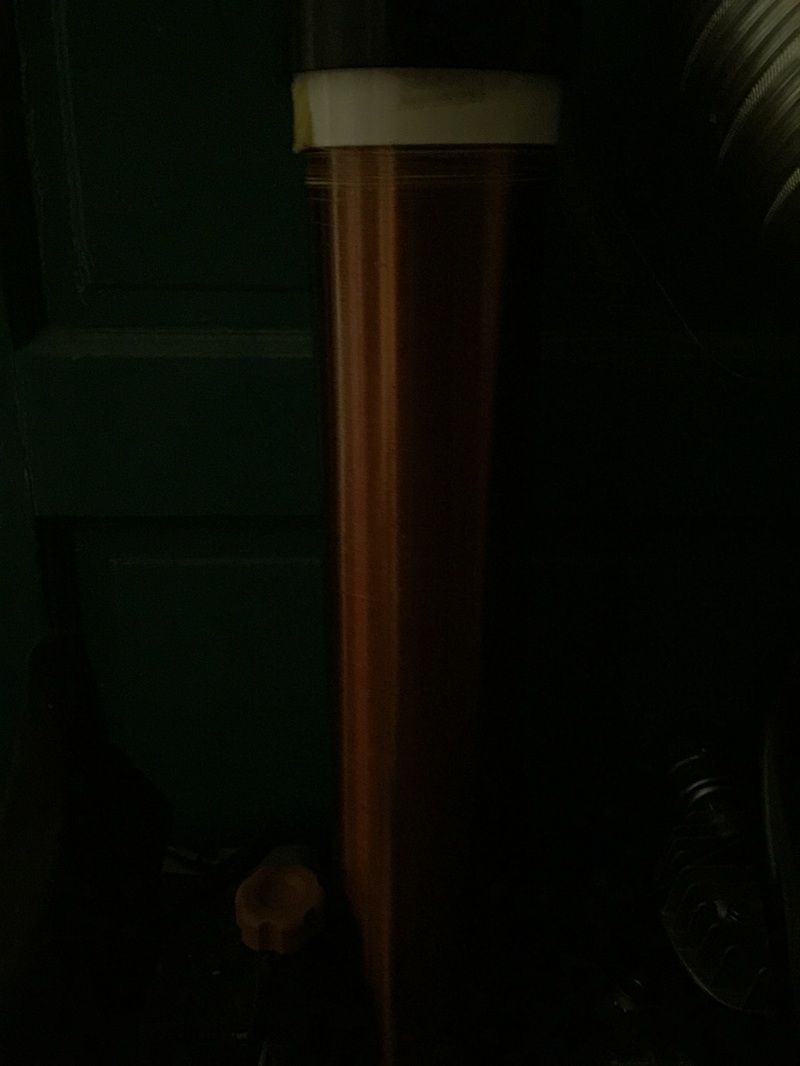 2800 turns of 30 gauge copper wire with polyimide insulation. Wound using a lathe (thank god for a lathe). 3 coats of oil based marine varnish applied over 24 hours (a bit of a rush). The inner core is a 4 inch PVC pipe. 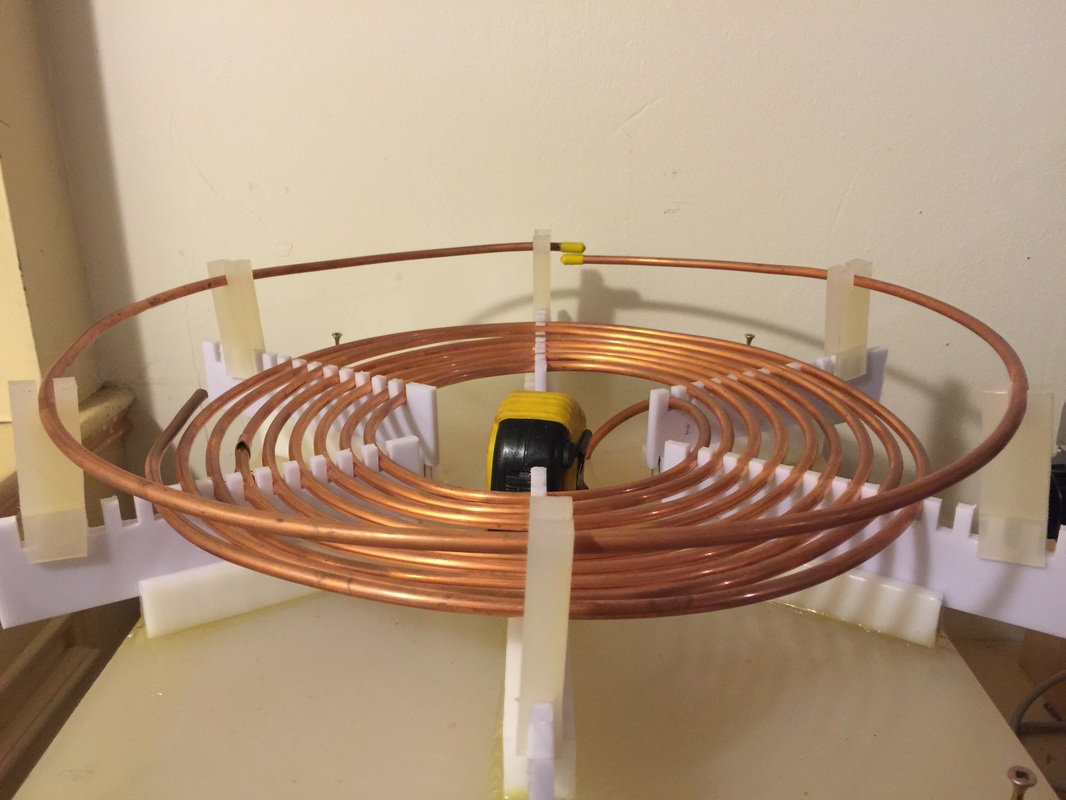 1/4" refrigeration tubing. The topmost loop is a strike coil. 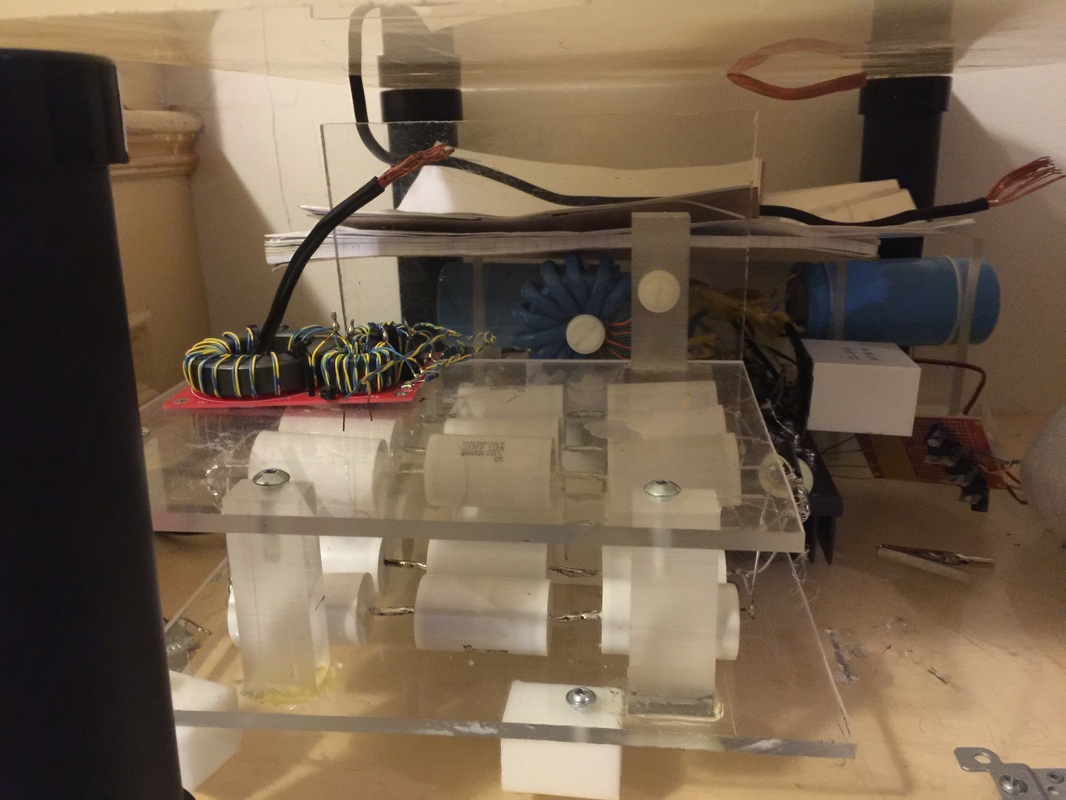 The singing tesla coil actually produces music in a similar fashion as musical instruments, in that there are distinctive frequencies (notes) that are played. However, due to the constraints of the electrical system (the particular type of driver is known as dual resonant solid state tesla coil DRSTTC), only few notes can be played at once (ideally monophonic) in order for the driving IGBTs to not overheat.

I used some free MIDI creation and editing softwares to convert a full spectrum wav audio file (regular music) into MIDI files. This is known as musical transcription, which basically performs a FFT on the input.