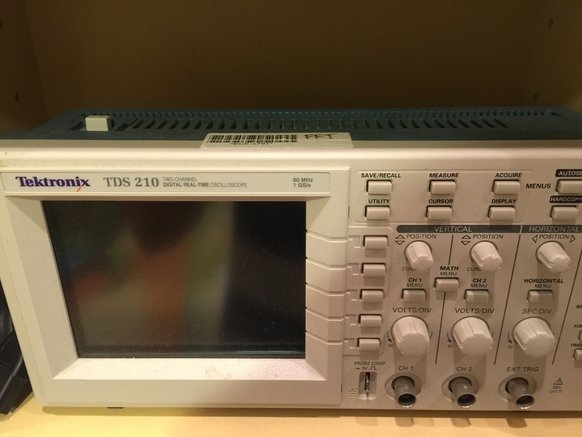 This is one of my most invaluable and oft-used instrument. I would not have been able to prototype most of my electronic circuits (including my Tesla Coil and Maglev Enterprise) without this! 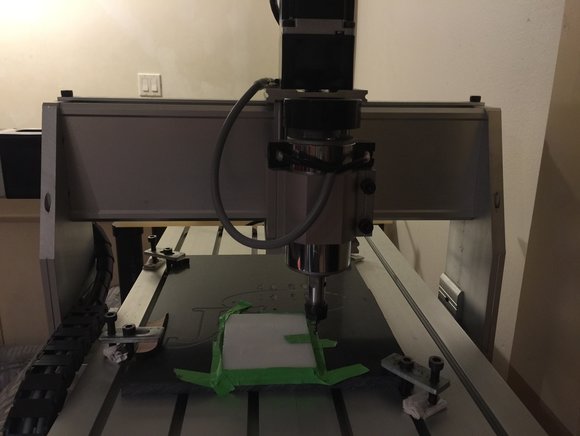 This is a CNC routing machine with X-movement of 40 cm, Y-movement of 30 cm, and Z movement of 8 cm. The CNC machine came with a controller box that has a DB25 parallel port interface (who use those anymore??)
I uploaded a GRBL sketch to an Arduino and this acted as a serial (USB) to parallel converter, and allowed me to interface the CNC controller box with USB ports on my computer.

I then used a GRBL controller application (basically a G-code sender) to control the machine. 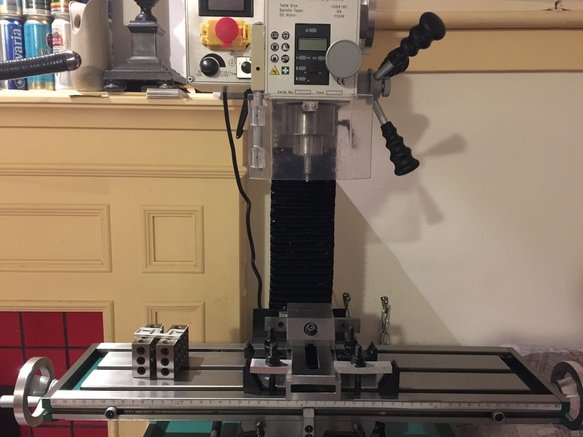 This is a hobby milling machine that's quite popular in the DIY community. It's (relatively) inexpensive, sturdy enough for milling mild steel, and has tons of customization and upgrades available thanks to its popularity. I live in Canada, so me and two buddies literally drove down to the (now shutdown) Grizzly showroom in Muncy, PA in my old minivan and bought one and drove it back to Canada. It's pretty heavy even for 3 or 4 guys to carry, but that's actually a good thing for rigidity.

I plan to be upgrading this to CNC in the near future, with ball screws, stepper motors, and all that fancy stuffs. Then I'll be able to do some serious fabrications. 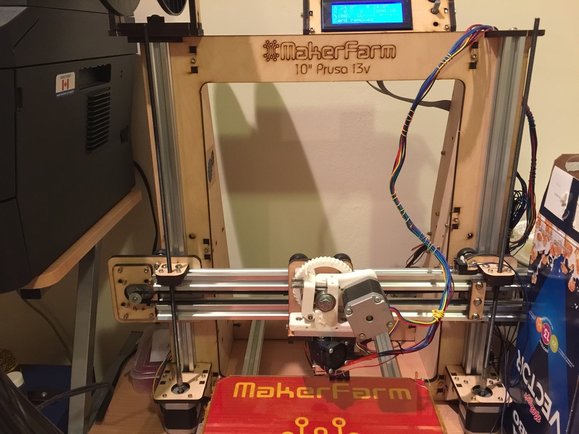 I bought a MakerFarm kit and made this 10" work area 3D printer! It's actually one of my most used prototyping equipment right now, as it's relatively simple to use without needing a lot of setup and cleanup (unlike the CNC machine). The quality of the prints are surprisingly good. However I did notice that the quality depends somewhat on the slicer software that I use.

I already upgraded the standard hot-end to the E3D v6 hot-end, as it can stand up to the temperatures required for some exotic plastics that I am using. I plan to be upgrading the frame with the new Pegasus components from MakerFarm when I get the chance. It will have a sturdier frame, and larger (12") working area.

My other tools and equipment: